Battle Of The Bands: The Variety Show third Finalist!

Battle Of The Bands: The Variety Show third Finalist! 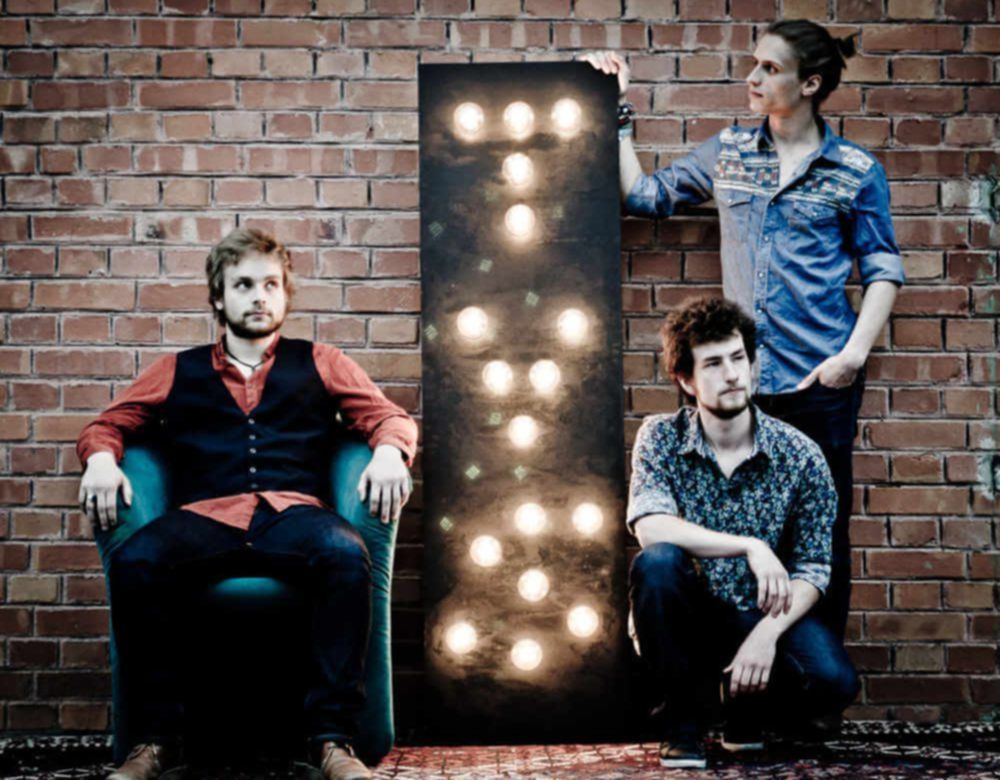 From 5th to 10th of september it’s Harley-Davidson® European Bike Week time. The winner of our “Battle Of The Bands” will play the Main Stage alongside acts like Black Stone Cherry and Danko Jones.

Here’s our third nominee for the Battle of the Bands final round: The Variety Show, a Rock-trio from Nuremberg, Germany amazed our jury with their virtuosic performance of music deeply rooted in blues, garage and psychedelic rock. Congratulations to the band! The voting starts on Monday August 7 at Classic Rock Deutschland and the winner will be announced on Monday August 21. 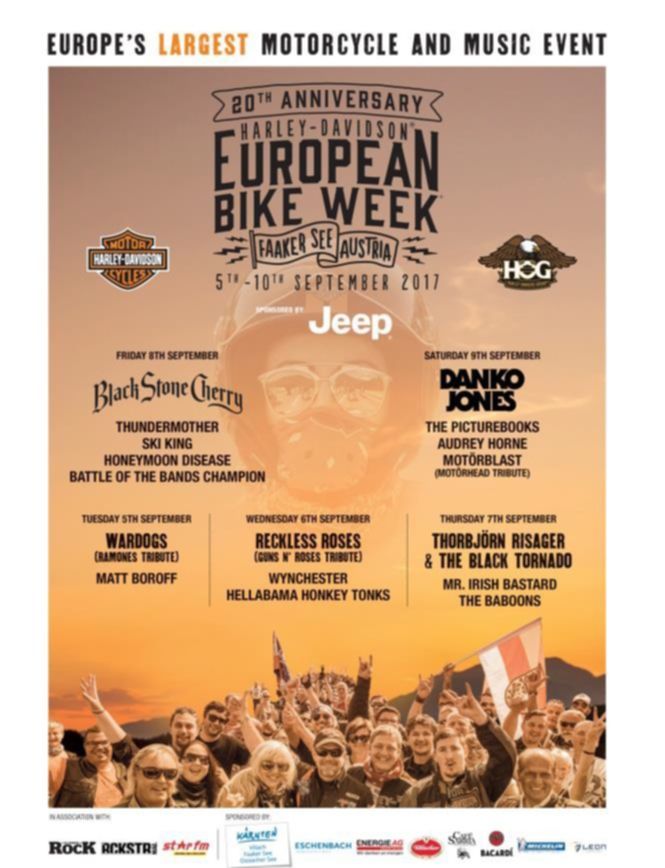 Video der Woche: The Ronettes ›Be My Baby‹ 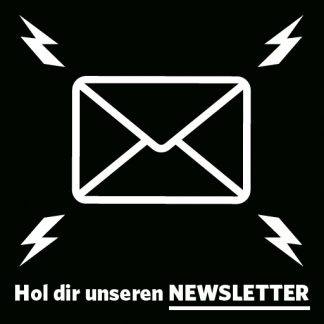